When did you last hear “La mer” or “Ne me quittes pas”? Patrick Hernandezâ€™ Disco-hit “Born To Be Alive” or “Comme d’habitude”, the French template for Sinatra’s Ego-anthem “My Way”? The first “Gymnopedie” by Satie or pieces from the Renaissance and Baroque periods, such as Lully’s March for the Turkish Ceremony – these “hits” chosen from a period of 430 years of French musical history have never been heard like this before. Das Kapital, internationally acclaimed as a savvy jazz trio with an unmistakable sound and great performances, transforms these highly diverse masterpieces into the typical Das Kapital sound universe, stripping them of their original genres and arrangements, delivering them as had they all been written to be played by improvising jazzmen.

Take for example the hedonist disco hit “Born To Be Alive”Â  which here becomes a laid back blues or “Vertigo”, written in 1746 by Joseph-Nicolas-Pancrace Royer, which seems to have taken a trip though punkish London on its way to Das Kapital.

Founded in 2002 Das Kapital attained international popularity with their idiosyncratic Eisler interpretations. On two albums (in 2009 and 2011) Erdmann, Poulsen, and Perraud transferred songs of the legendary composer Hanns Eisler into the jazz idiom. For their ironic bite on their album “Ballads & Barricades”, the band was awarded the annual prize of German record critics. As on their 2015 CD “Kind Of Red” featuring their own compositions, these eloquent virtuosos make no bones of their political stance. They of course also refer to the tradition of free jazz. (Just think of those musicians in the US who once were close to the Afro-American civil rights movement. Or the European free jazz movement of the late sixties and seventies.)

The new album “Vive la France” sounds more focused and complete in every respect. In terms of content, the three musicians of Das Kapital are paying â€œhomageâ€ to their country of residence. Edward Perraud was born in Nantes, Daniel Erdmann from Berlin has been living in France for 20 years as has the Dane Hasse Poulsen. “The title of the record is on one hand meant ironically. It is totally absurd that nationalists are now getting stronger again in many placesâ€, says Daniel Erdmann.Â  “Some of the pieces we recorded may be national cultural treasures of France, but they are certainly not a soundtrack to patriotism. At the same time there are many things to hail and love about France, so let’s gather together and sing the praise of the wine, the nature, and the people there. Loving the place you live is not the privilege of bigot nationalists!”

Central to the music of Das Kapital isÂ their unique sound. Erdmann’s tenor saxophone spellbinds with his warm, profound timbre, a latent, eruptive energy and rough expression. Thanks to a classicalÂ education in percussion, the unpredictable Perraud knows how to mix rhythm and sound. Poulsen plays delicate, plucked motifs on the acoustic guitar, strokes shimmering notes with the violin bow, elicits harsh riffs from the electric guitar or reaches for the mandolin. Das Kapital accepts no taboos and change seamlessly from melodic to abstract passages, combining stylistic devices of almost any musical genre. Most importantly, There is a high mutual respect within the trio with with each musian listening closely to each other ready to embrace any new idea. This creates a wonderful transparency and a unique atmospheric density, which is even more spectacular live in concert. 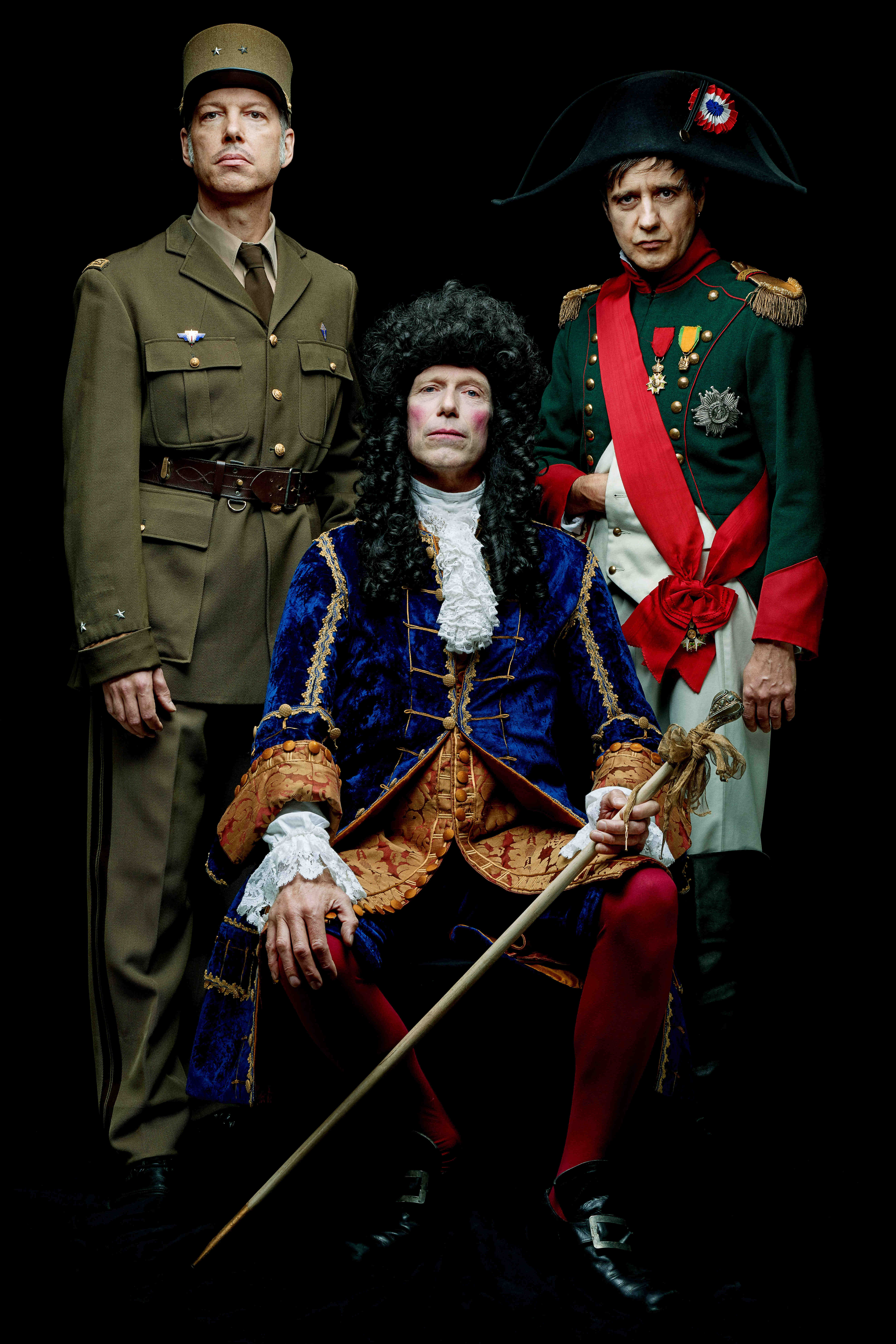 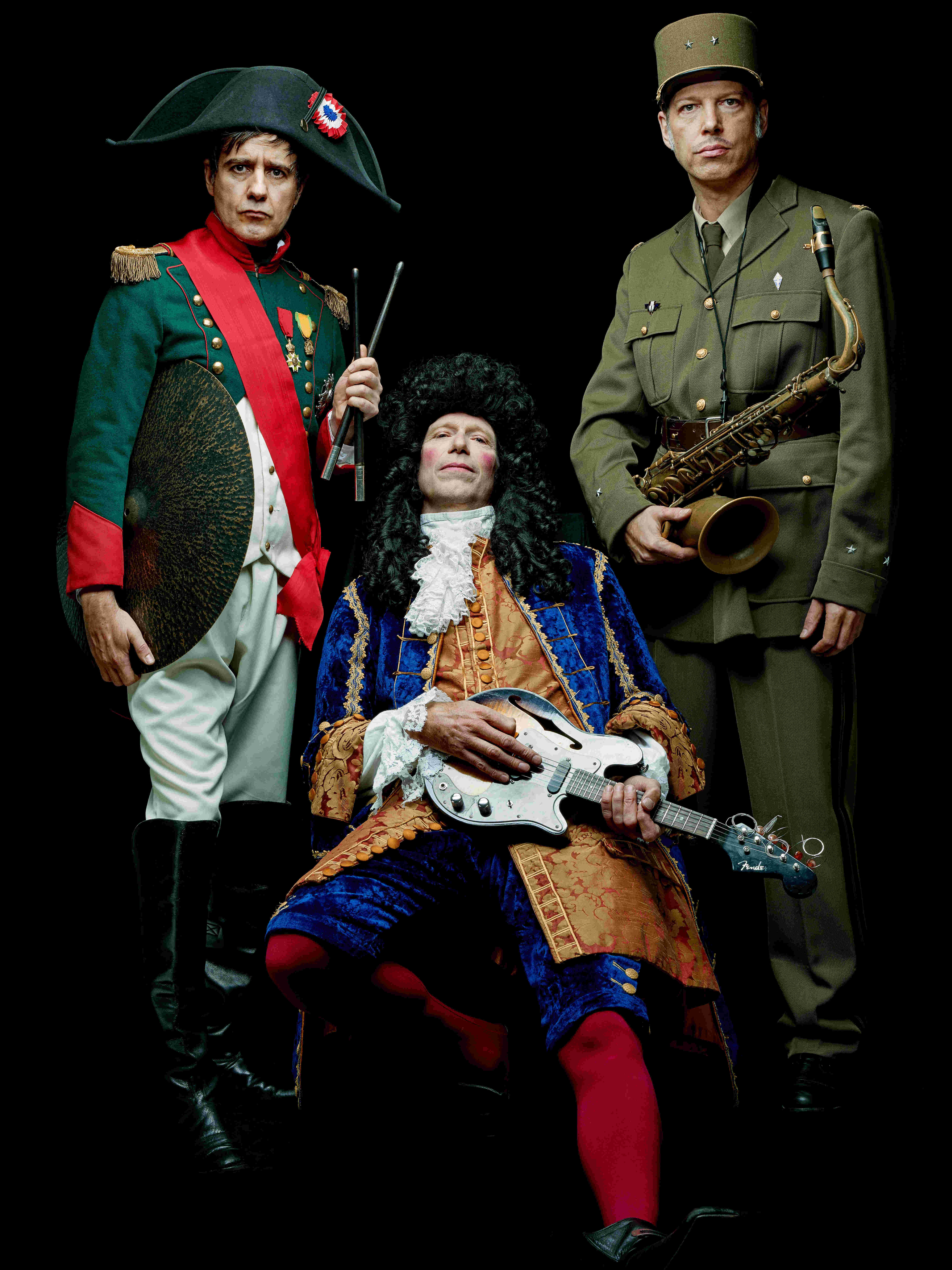